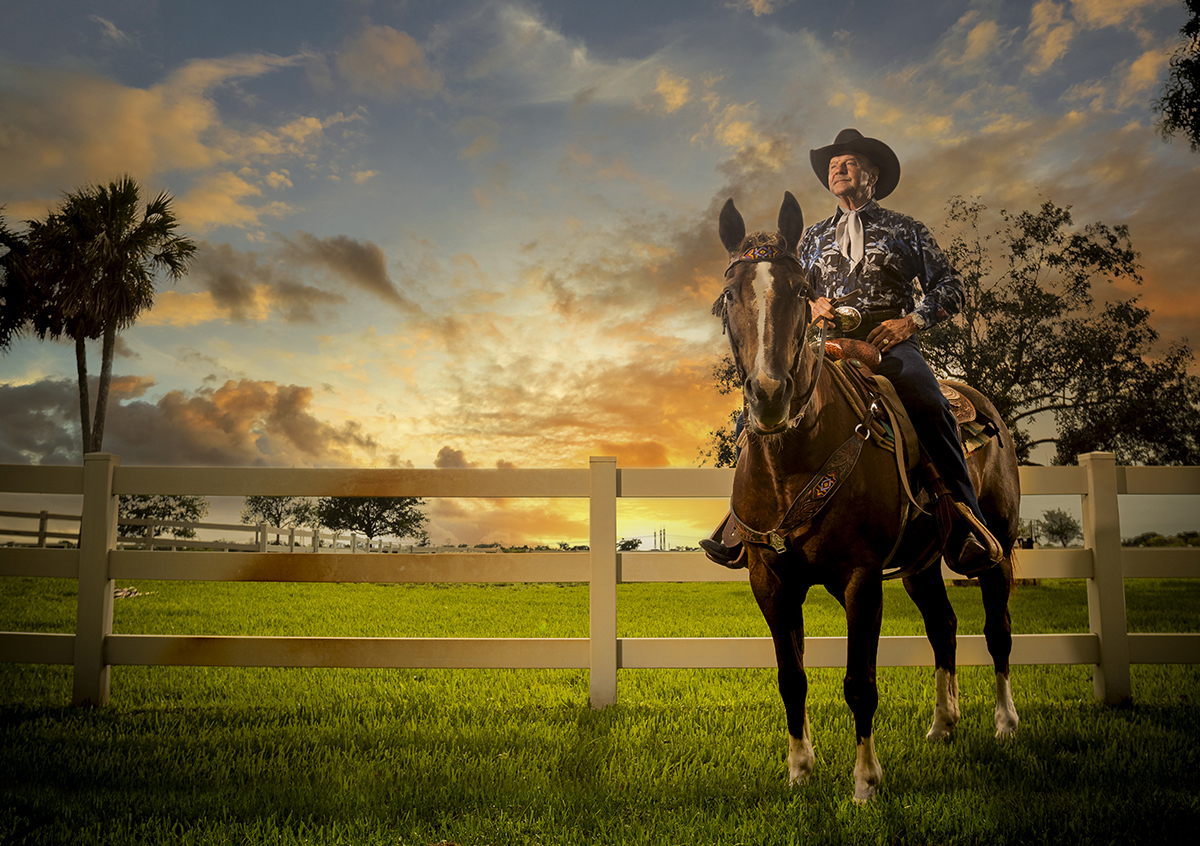 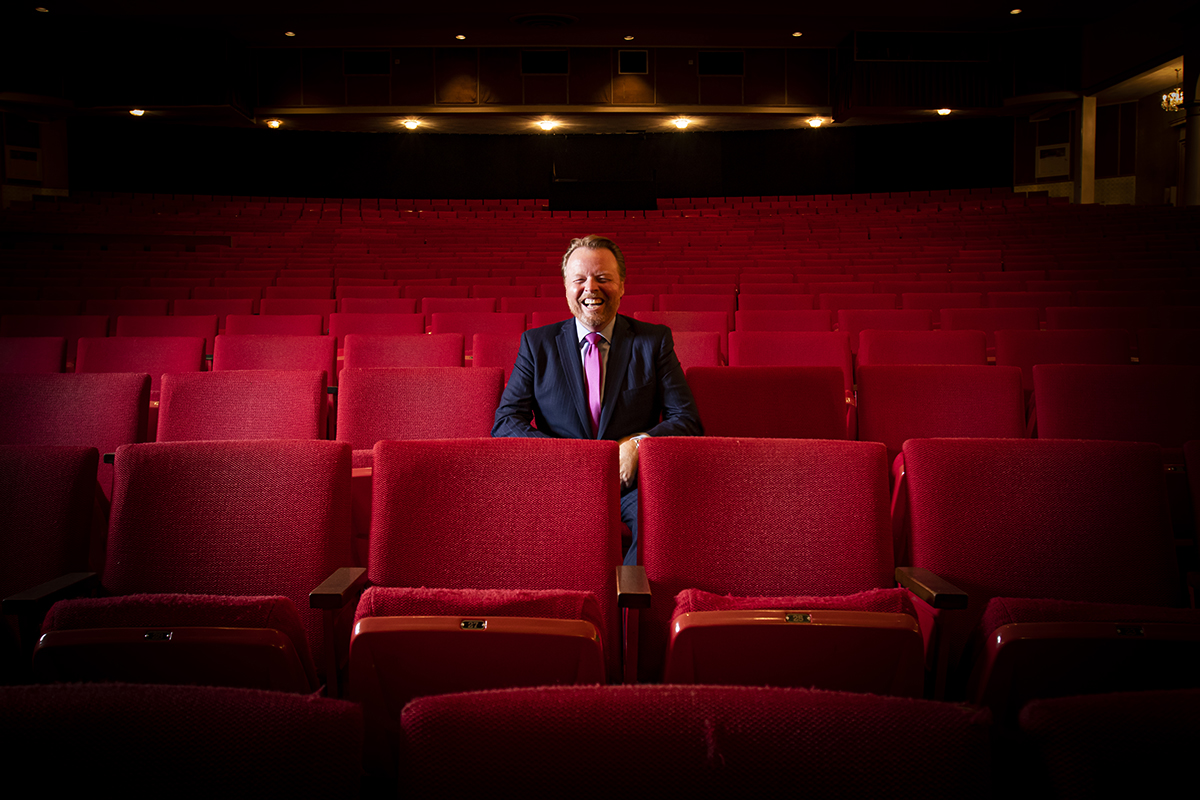 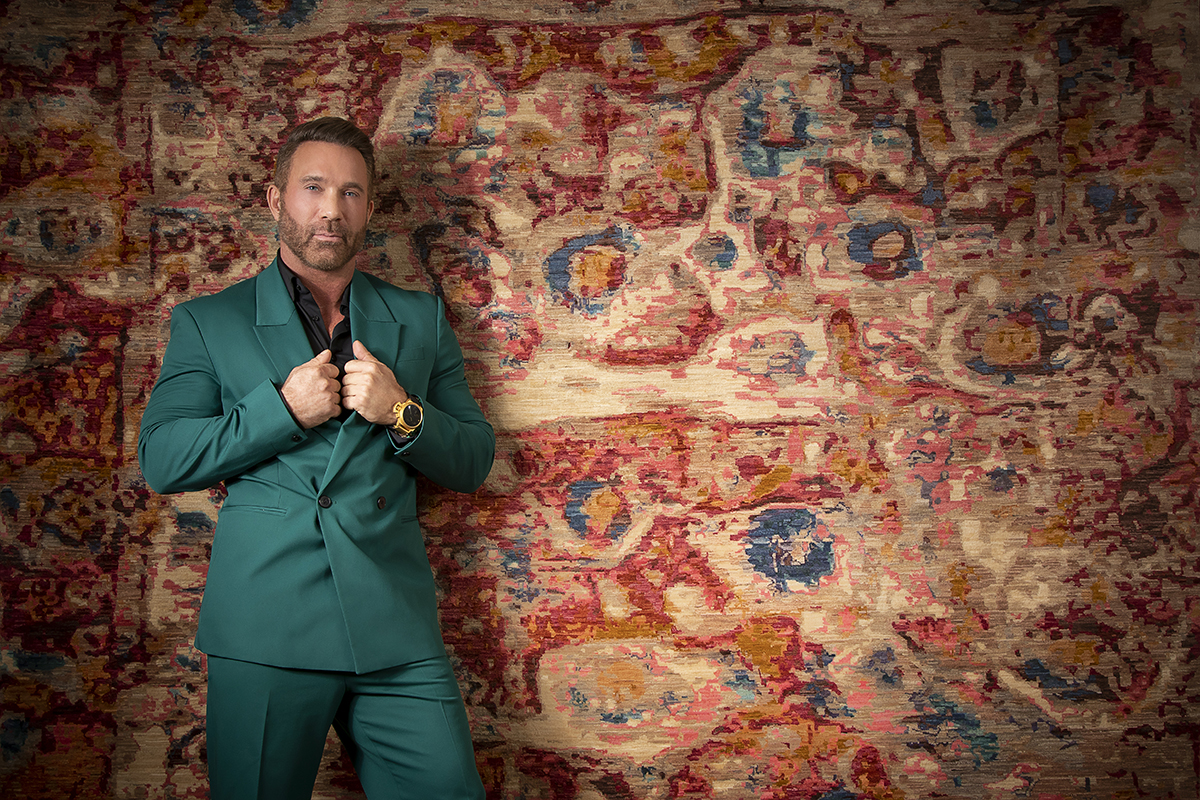 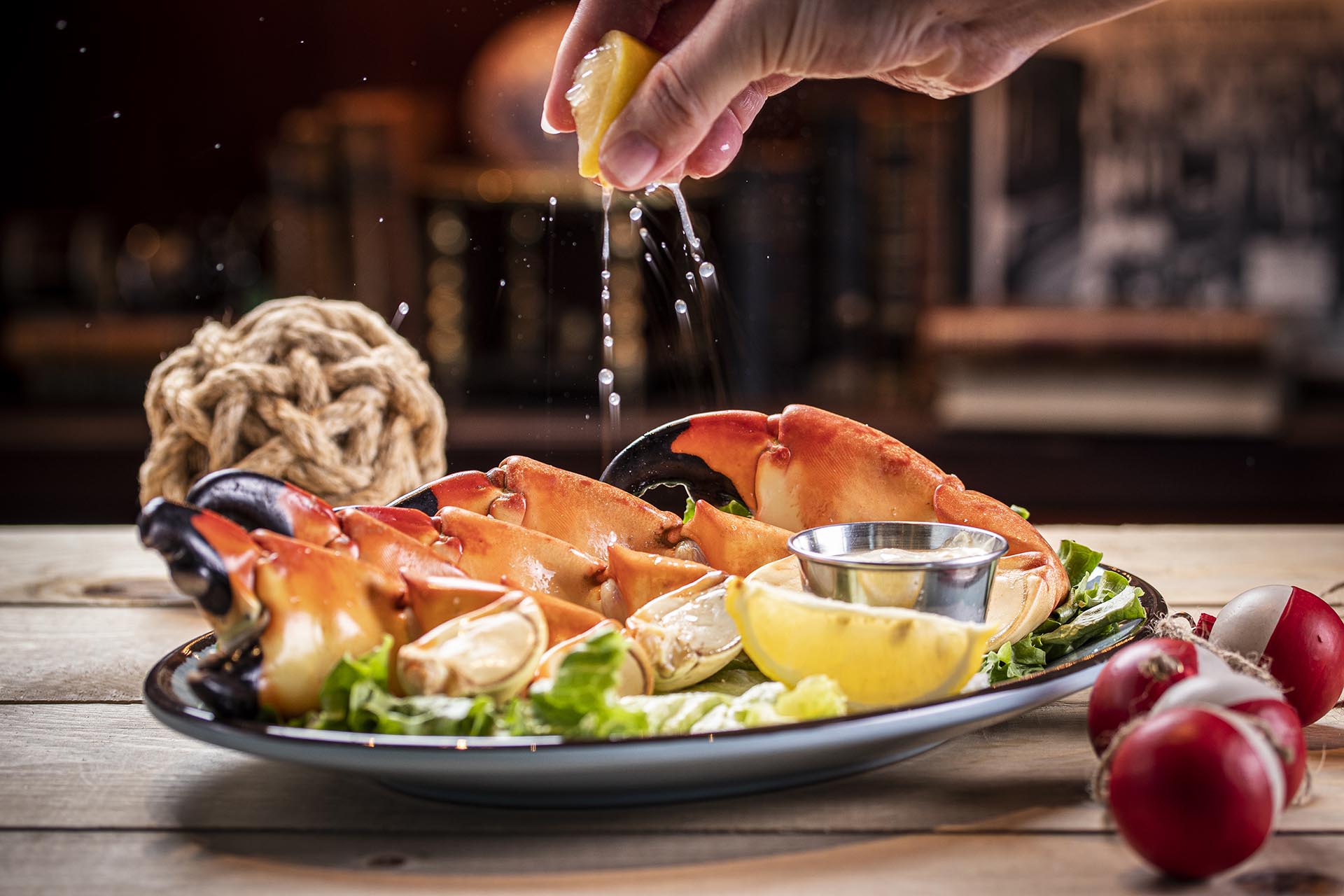 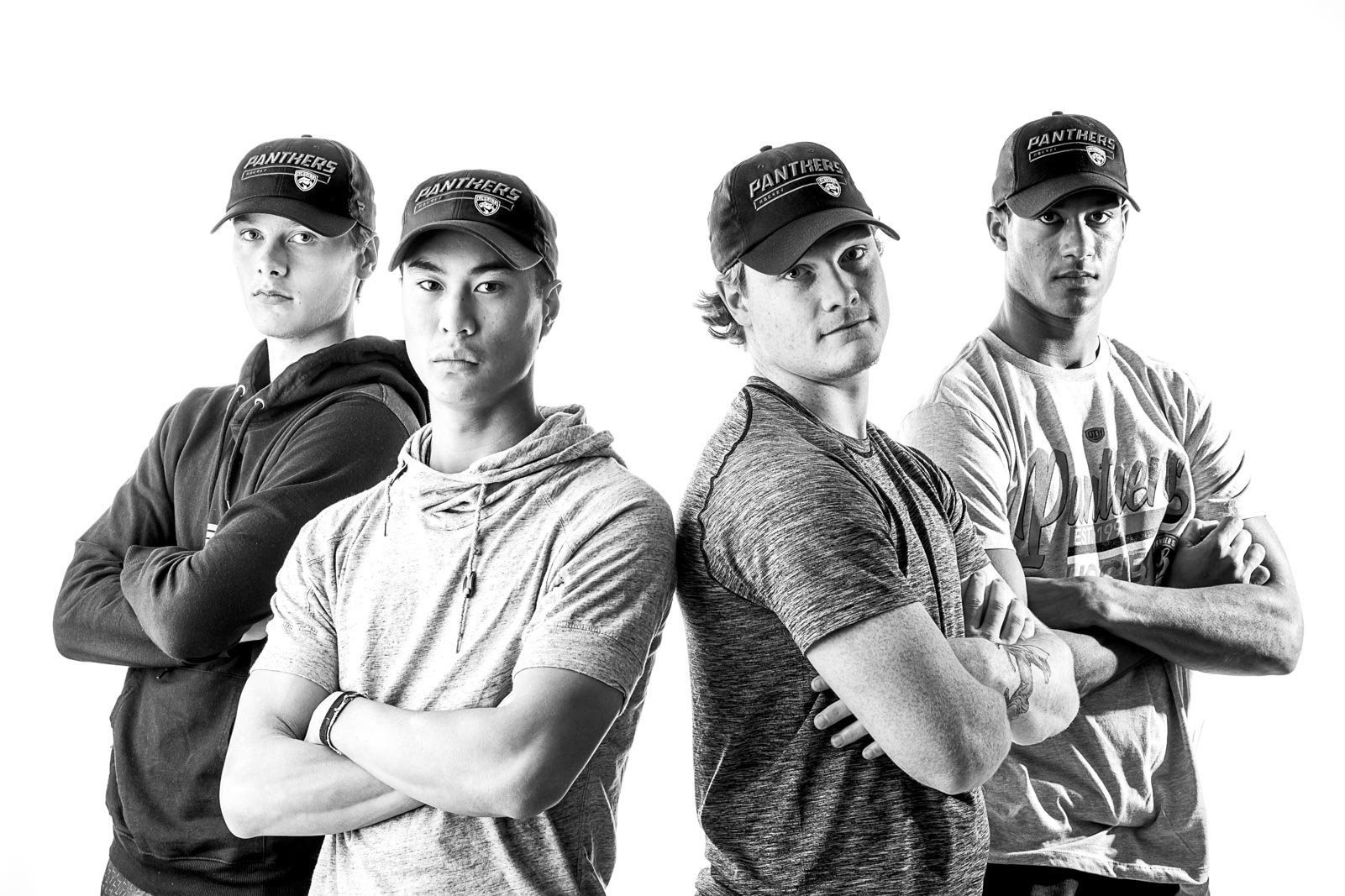 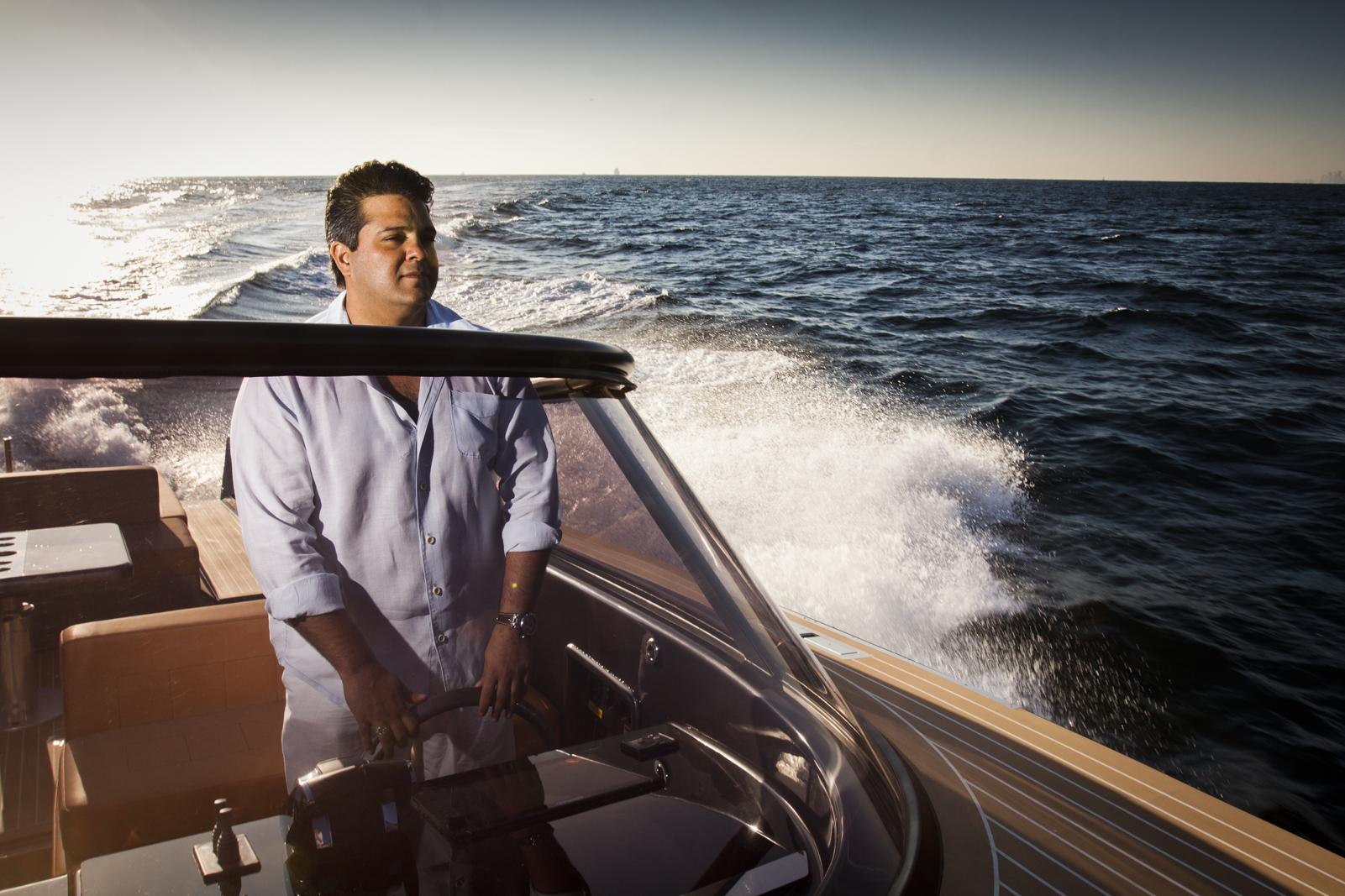 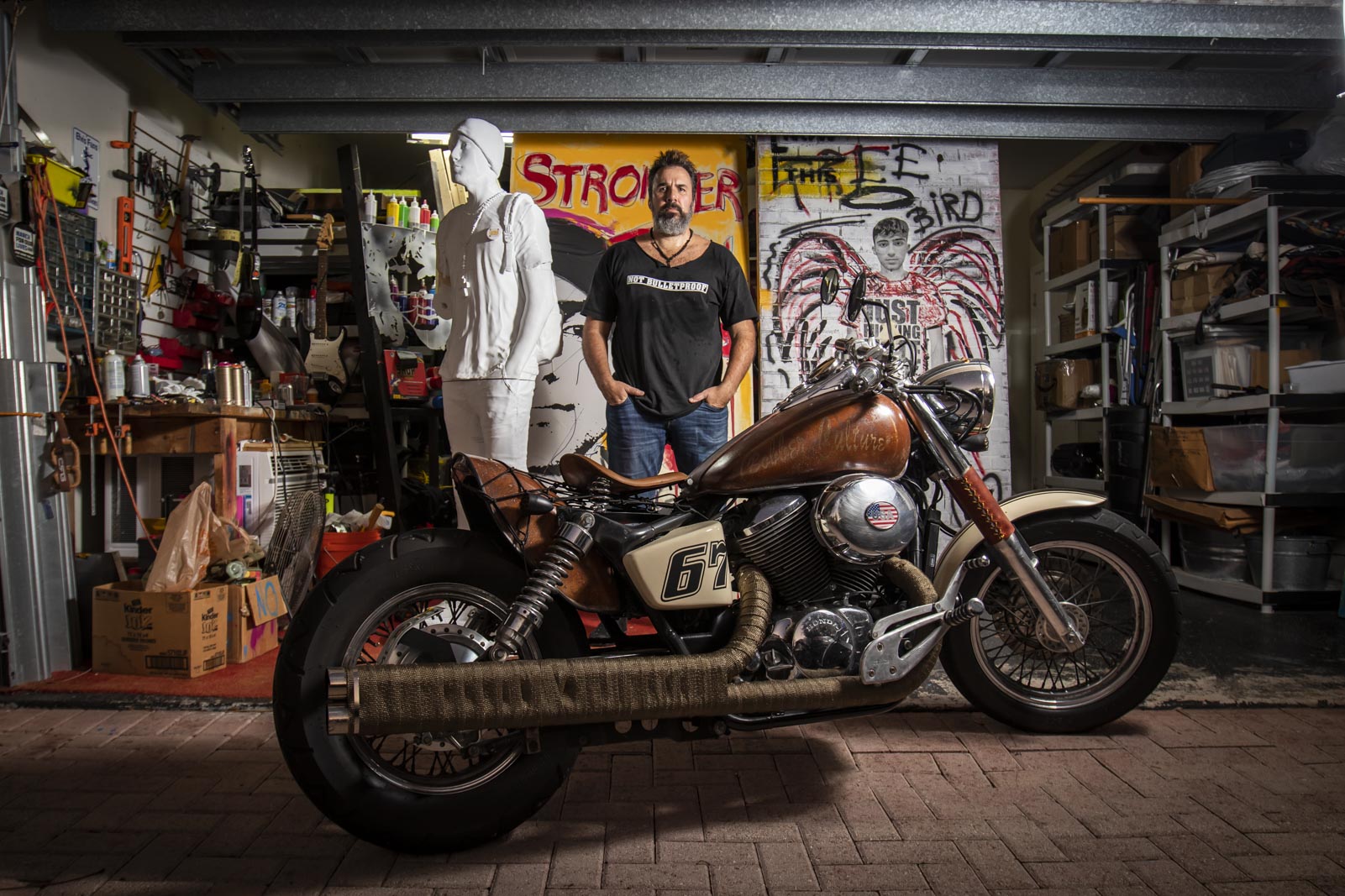 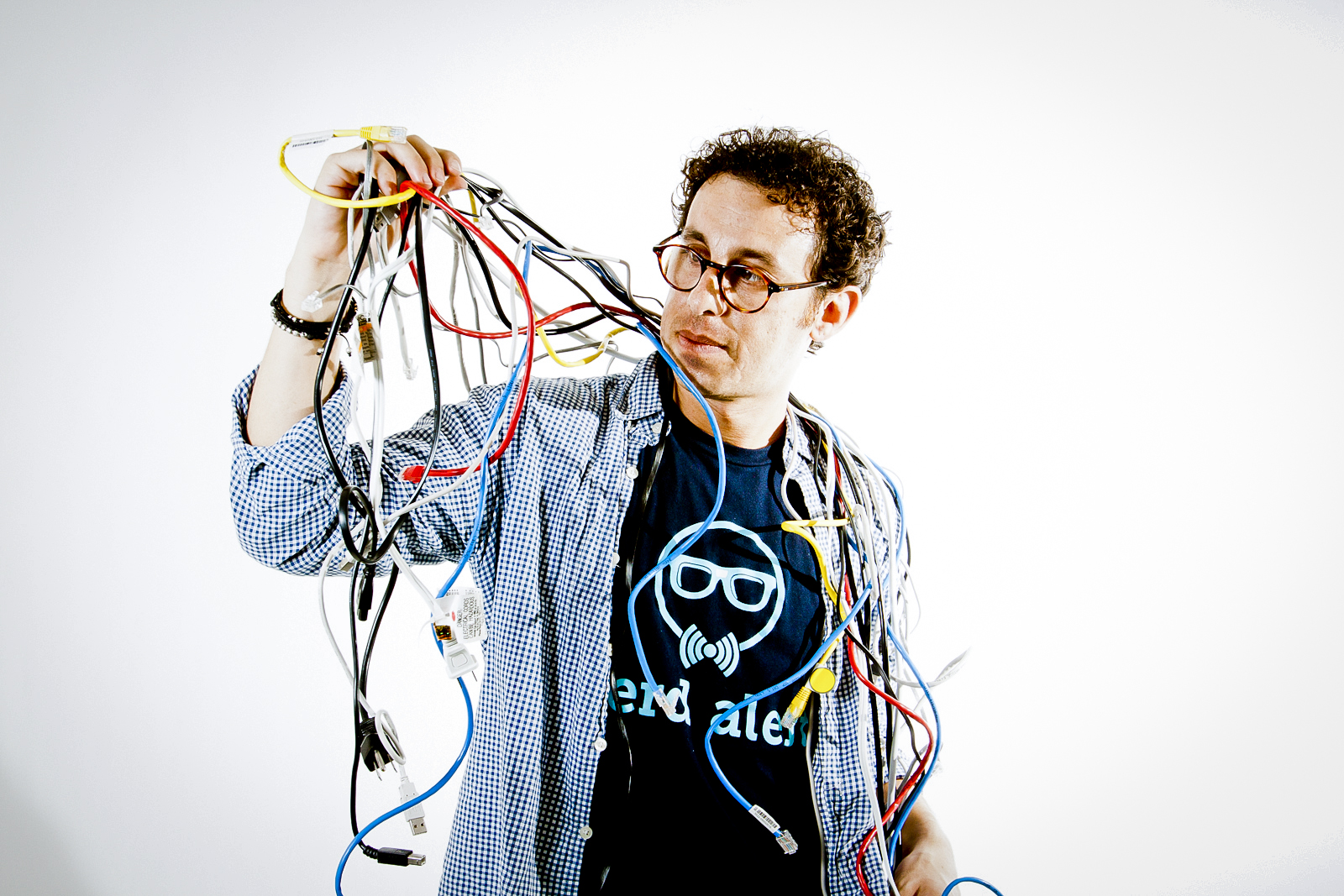 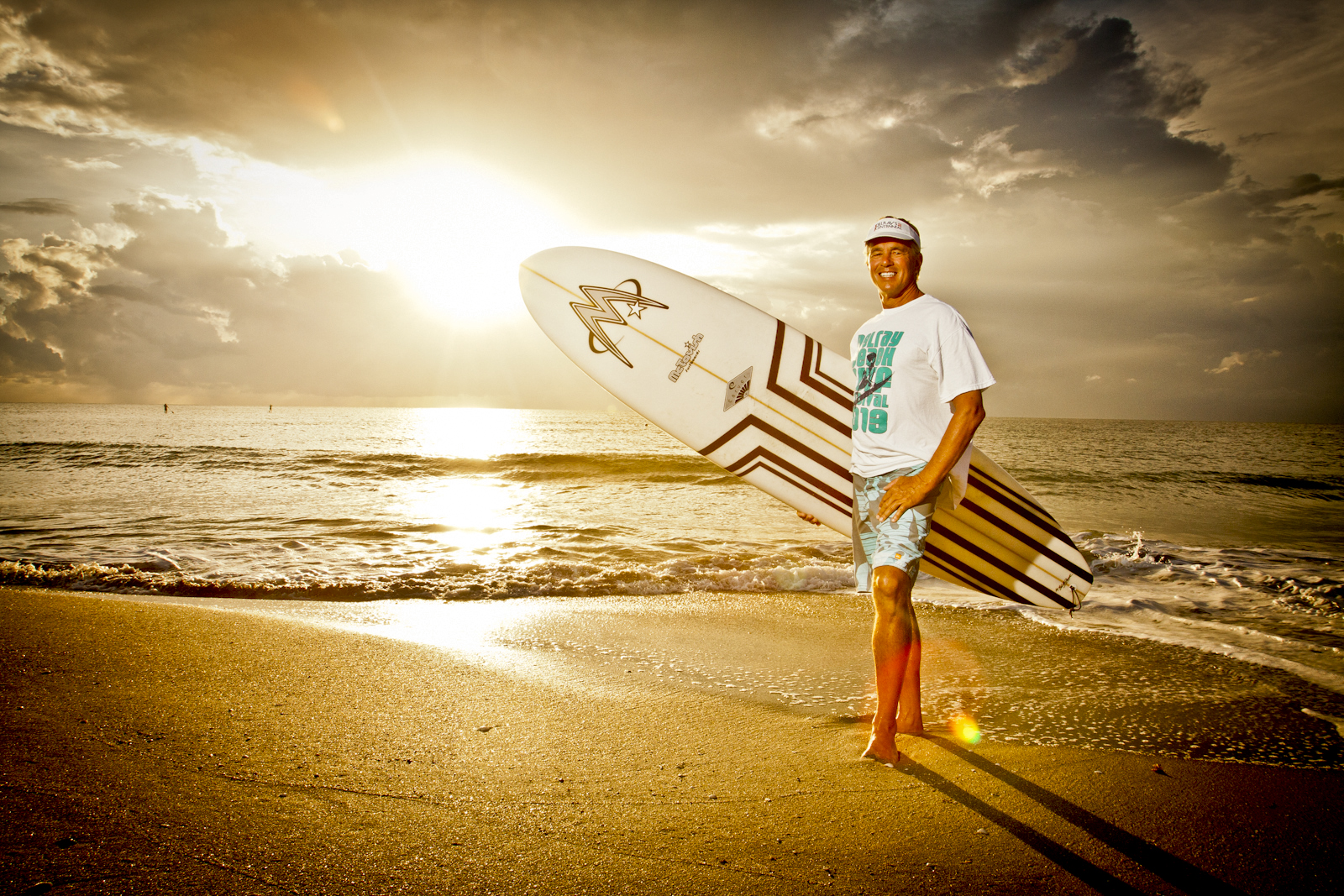 Editorial and corporate portraits, business and personal events, studio and product photography. Let’s create the images that help propel you to success.

Whether you need a film to sell your product, trigger an emotion or simply send a message out there we have the crew to make it happen. Action!

Graphic design for print? Check. Creative for social media? Check. We’re a team of international award-wining professionals taking your brand to the next level.

We amplify your voice and your message through social media outlets, press releases and video channels so your target can hear, follow and interact with you. 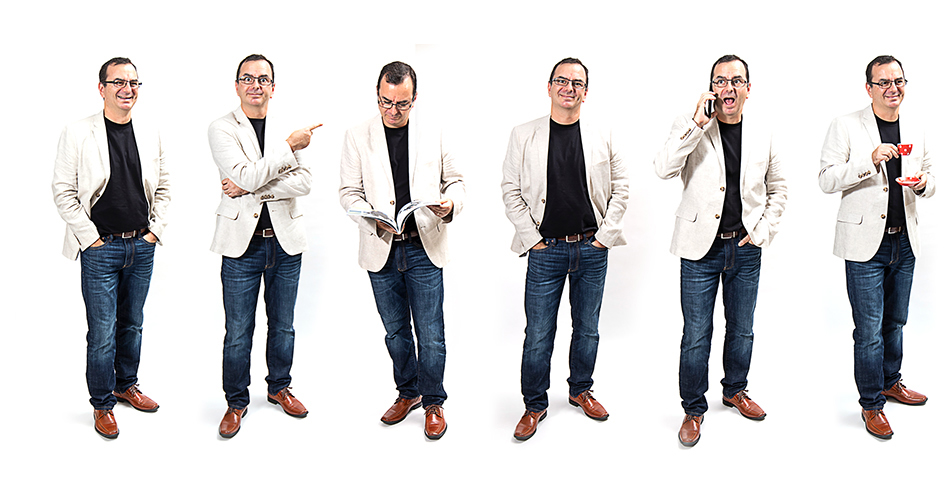 Do you get the picture?

That’s my job. To make sure you get the picture. And that people who see the picture get your message. Result-driven photography and film is my specialty. My team and I understand what it takes to create a statement for your company, brand or product using the power of images. It’s serious work made while we have fun. Now you get the picture. So let’s get to work!

Just shoot me a message and I’ll personally get in touch with you. No robocalls here!

Learn photography while keeping up with my work adventures

ENTER YOUR EMAIL AND SIGN UP FOR THE NEWSLETTER >

no spam ever! promise

WHAT MY CLIENTS ARE SAYING